This week on Two Friends Talk History, Zofia interviews Dr Elke Close about Polybius, an Achaean statesman, teacher, and historian from the Hellenistic period. Polybius was active in Megalopolis at the tail end of the period of Greek independence following the wars of the Hellenistic kings and the rise of the Roman empire. His surviving text, Histories, has provided scholars with unparalleled evidence for the social and political changes that led to the changing balance of power in the Mediterranean in the second century BCE.

Dr Close has published a short introduction to Polybius on her website, Hellenistic History, which I would encourage you to check out!

From the introduction of Polybius’ Histories, we are told of the weight and significance of his treatise for readers to understand the rise to power of Rome, while synthesising the events more broadly around the Mediterranean.

But all historians, one may say without exception, and in no half-hearted manner, but making this the beginning and end of their labour, have impressed on us that the soundest education and training for political actions is the study of History. 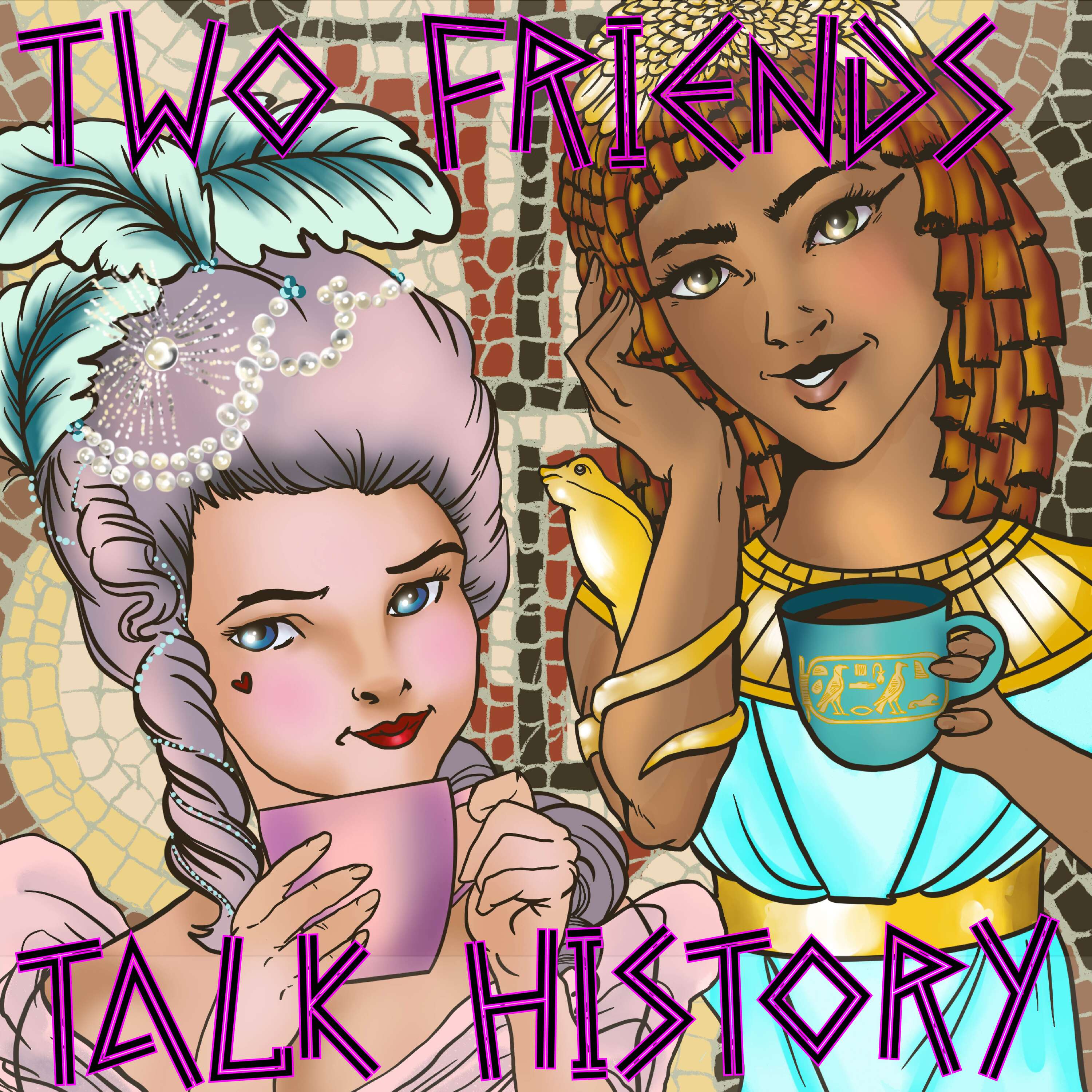 His aims are outlined, and through his unique position as Achaean statesman and hostage in Rome, Polybius had intimate access as a teacher and client to one of the most powerful Roman families, the Cornelii Scipiones. Due to his proximity to power and usefulness, Polybius rode shotgun on several watershed moments of the Republic.

Thank you for reading!