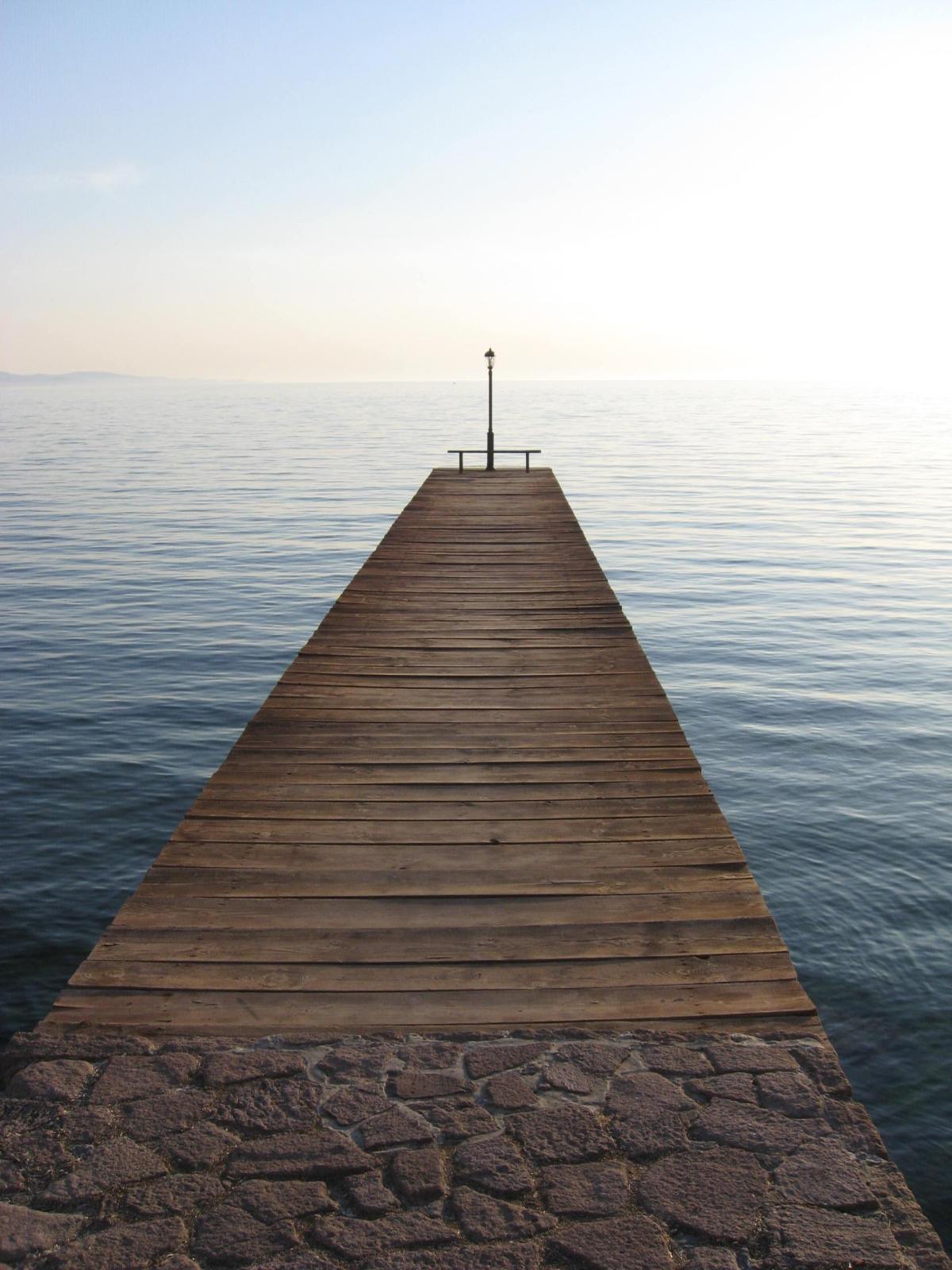 There is something breathtaking about the shores, mountains and harbours around Lesbos. Mithymna is a gem of a town, with all the fine features you hope for as a tourist destination, but a significant amount of history is embedded in every corner.

As one of the largest Greek islands, and the nearest to Turkey, there is a remarkable amount of cultural fusion and warmth that shaped my experience of living in Mithymna (Μήθυμνα / Molyvos) for several months, some years ago.

While being housed during the spring months in Mithymna, I explored the winding cobblestone streets, photographed dangling flowering plants and occasionally sampled the vibrant restaurant scene at the harbour.

These elements, along with adorable roaming stray cats and dogs (some of whom we adopted), formed idyllic scenes that made it a beautiful and tranquil location to study some Byzantine History and Reception Studies (in effect, the study of modern interpretations of the ancient world) during my undergraduate degree.

What a draw for a historian!

Like many ancient city centres, Mithymna has a foundation story whose characters possessed the very names of the location – in this case, Mithymna (daughter of a mythical son of the god Helios) who was married to the personification of Lesbos. Hard to prove, so I’ll take the Oxford Dictionary of the Classical World’s word for it.

The history of Mithymna is actually the stuff of legends, literally. The Bronze Age warrior Achilles was said to have breached the fortifications of Mithymna due to the amorous machinations of King Peisidikis’s daughter.

The city fell to the Achaeans, as the events of the Illiad take place not far away across the water (you can see Turkey from the shores of Mithymna).

Mithymna had been an important location in the Classical period as it was caught  between the Athenians, their ally, and the Spartans throughout the Peloponnesian War (431 – 404 BCE). To and fro, the balance of power shifted from Athens to Sparta, and back again throughout the war; and smaller allied cities were caught in the fight, or served as proxies for the conflict.

Remaining significant throughout the Hellenistic period, Mithymna played politics as it was captured by Macedonian forces and Persians, with tyrants ousting and aligning themselves with the conflicting superpowers when they gained control of the island cities. With the division of Alexander’s brief empire by his successors, King Lysimachus and later Ptolemy would control the island. With the influence of the Ptolemaic ruler, my academic obsession, the cults of Isis and Sarapis were introduced and worshiped.

Which brings us neatly to the Roman period.

Sprinting through so much history, I can barely touch on how many fascinating moments in ancient history in which Mithymna has played a part, but one of the elements which leaves a physical trace, which I was thrilled to see, was the Roman archaeological remains dispersed throughout the city.

The formal alliance between Rome and Mithymna was dated by an epigraphic source to 129 BCE. The Roman poets and writers spent many words to describe the quality and superiority of Mithymnian wines.

While staying in Mithymna, I was fortunate enough to meet a local archaeologist who gave us a small tour of the closed excavation.

At that point, they had a great deal of pottery and many interesting rubbish dumps from the Roman period. It appeared that they were producing pottery, and likely distributing the wines in vessels made at this centre.

With the political upheaval in the 5th century AD of the western half of the Roman empire, Lesbos fell into the orbit of political authority from the Byzantine power-base of the eastern empire. This orientation affected the flavour and practices on the island as Christianity became the prevalent belief system and religious power throughout the empire.